Subscribe for the latest news & information from the enterprise AI Chatbot industry. 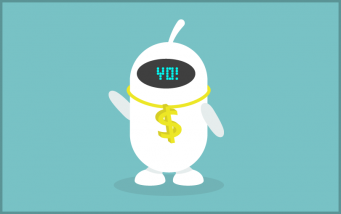 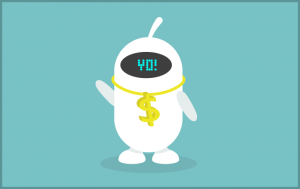 The nature of celebrity has changed. Fans are no longer happy simply collecting pictures and autographs – they want to feel closer to their favourite celebrities. Whether it’s following them on Twitter or discussing them on Reddit, digital media has provided fans many ways to feel more connected with the objects of their fandom. And now, we can add chatbots to the list.

Simply put, chatbots are AI programs that can “chat” with people as if they were real personalities. Hobbyists have created chatbots that impersonate celebrities and even historical figures and fans are having a lot of fun chatting with these bots, which can sometimes be as good as the real thing!

Let’s take a look at some of the most fun such bots.

Kim Kardashian Bot
From her love life to her diet, her makeup mysteries to her future plans – this bot replies to everything without hesitation. It imitates her spontaneity and diva-like attitude in all its responses.

Justin Bieber Bot
Well, it describes Justin Beiber in a Wikipedia-ish manner if you ask – ‘describe yourself.” However, its replies to other questions can be quite sweet – especially to declarations of love and questions about his love life. The bot even invites fans to his music tours! Try inviting yourself to his home though, and the bot will wittily and politely decline the offer!

Steve Jobs Bot
A replica of Jobs’ personality, the bot is very straightforward with what it says. Jobs’ bot primarily talks about his contributions towards Apple. On rare occasions, the bot also replies to some personal questions about Jobs. No wonder, it is a beautiful way of keeping his memories alive for fans.

Mahatma Gandhi Bot
Of course, you were not expecting this! Surprising but true, there is a chatbot for Mahatma Gandhi. The Gandhi bot was created to provide information about the struggle for independence in India. It also responds to questions related to world history.

AI, with time, has developed so significantly that these bots can replicate personalities accurately. Considering the global interest in AI, there’s no doubt the technology will advance rapidly in future.